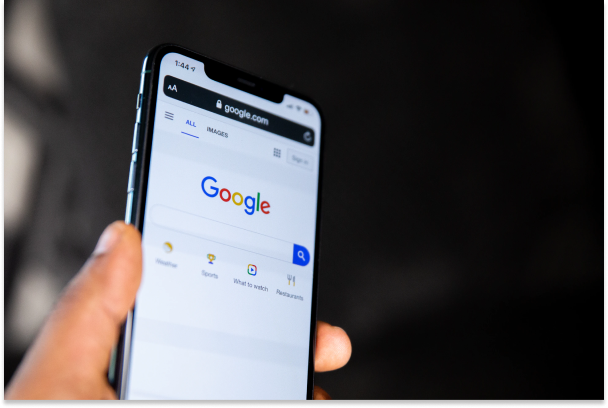 If you generate consumer financial leads in the UK via search it's very likely that over the past 6 weeks your Google account was suddenly paused. Clients and friends of Contact State have been reporting back to us about the effects of Google's Business Operations Verification process as it swept through insurance, lending and retirement planning.
If you answered Google’s demands with enough detail the first time around it seems in most cases your account was live again within 48 hours. If you tried to cut any corners your first application was sent back to you to do better, with your account remaining paused until you did.
We don’t know of anyone who failed twice.
That seems strange given that this process was billed as Google’s big effort to clean up scam advertisers, you would expect one or two businesses to fail surely? It’s especially strange as you can still type in any number of financial search terms and see lead generation sites fraudulently misrepresenting financial products (as the consumer campaigner Mark Taber has pointed out here and here).
So what's going on?
We think Google was always less interested in verifying businesses on its platform and always far more interested in collecting information about advertisers to use at a later date. Google’s UK and Ireland MD, Ronan Harris wrote this letter to the FCA and outlined his approach. “Tackling bad actors who seek to defraud consumers is a complex challenge that requires a multifaceted response.”
We think Google’s Business Operations Verification process was a fact finding mission before the launch of the Advertiser Identity Verification process. This is now being quietly and slowly rolled out and is live for a handful of lead generators, chosen seemingly at random.

Here’s a good example of it in operation in Life Insurance advertising:
You can see that for this advert the consumer is given the choice of understanding why they are being targeted (which every search result has) AND more information about the company paying for the advert, in this case the lead generation firm, Free Price Compare.
If you click “about the advertiser” you get this additional detail:
So what happens now?
If Google really does roll the Advertiser Identity Verification process out to every single advert it displays, there are a number of things that we think are going to happen over a relatively short period of time:
We’re still waiting to see the outcome of the FCA’s consultation on the new financial promotions regulatory gateway but there appears to be a good deal of communication between the FCA and Google; we think that's driving these changes.
As we’ve highlighted above there are still glaring gaps in Google’s ability and willingness to stop fraudulent lead generation but the steps being proposed and taken are positive and Contact State welcomes them.
This article was part of March's edition of The Leader, Contact State's monthly newsletter which you can read here.