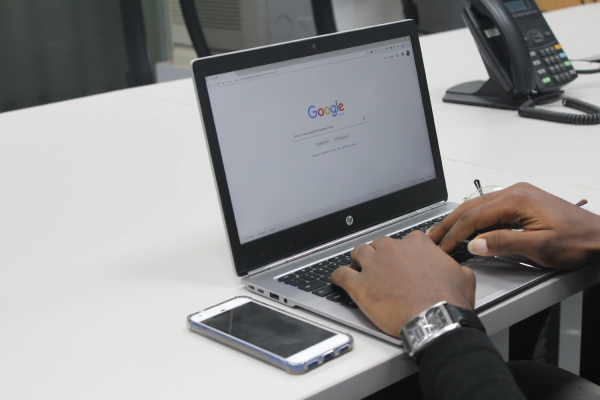 This is clearly the month to release innocent looking updates that actually have significant consequences. Hot on the heels of the FCA financial promotions consultation is Google's eagerly anticipated update to their own financial services policy.
I wrote about the proposed Google changes a few months ago when it was announced in the US but in truth I didn't expect to see it in the UK until at least 2021. Quietly announced this month (so quietly that many people haven’t realised yet) Google have launched a significant update that targets financial lead generation.
What does it mean for financial services lead generation?

If you advertise financial products on Google you are going to be asked to take part in the 'Business operations verification program' very soon.
Why?
What impact will this have?

It could be very significant. Type a major Life insurance or Health insurance brand into google right now and you’ll find scores of websites pretending to be that insurer. Not just brand bidding but actually using the insurer name in the advert text, the URL and then using the insurer logo on their landing pages to deliberately confuse the consumer. The business verification operation should in principal make that impossible.

This is great news for consumers and for the many British lead generation firms that use search to advertise properly. Right now these firms have to compete with ‘tax dodgers’ and ‘brand scammers’ who work at a significant (and fraudulent) margin advantage.
Anything else?

The timing of this update combined with the FCA press release last week feels very co-ordinated. At exactly the moment that FCA is trying to effectively force all financial lead generators down the path of direct authorisation, Google is going to make it much harder to run financial promotions. Everyone should win here (well almost everyone).