Lead gen ignorance is not an excuse, rules the ASA 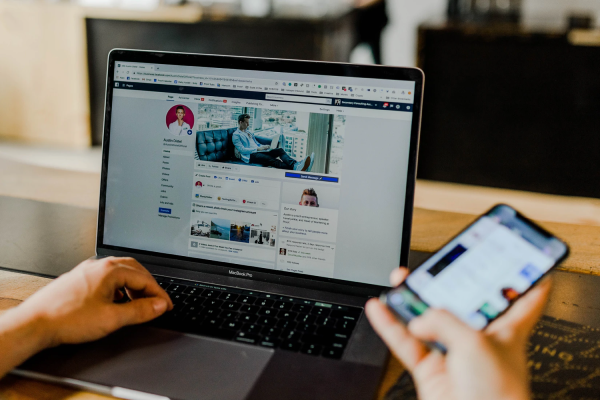 There is a change of tone, commitment and energy from the UK’s advertising regulator when it comes to scrutinising online lead generation adverts; someone seems to have switched the ASA off and on again.
Three rulings in quick succession suggest the ASA plan to be more active in the lead generation space, in the weeks and months ahead:
EquityReleasePlus.co.uk - 31st March 2021


Ruling 1 makes it absolutely clear that you cannot pretend you have an affiliation with, or are endorsed by, an individual or a brand where you have no connection. Regular readers will know we have loudly campaigned and harassed lead generators who misleadingly use insurance brands in their advert copy and landing pages. In black and white now, you cannot do this.
TFLI Ltd - 7th April -7th April


Ruling 2 is focused on this idea of offering fake incentive via a spurious suitability promotion. “ad (a) misleadingly implied that the service was specifically for women in their 40s”. This is a major ruling as there are dozens and dozens of lead gen websites doing exactly this right now. Is the ASA going to censure them all?
Flexible Digital Solutions Ltd - 7th April


Ruling 3 clarifies what we’ve known for a long time, but pretending that you lead generation form is a ‘quiz’ is misleading. Relating to this ruling, the ASA said “the reference in ads (a) and (b) to taking a “quiz” irresponsibly trivialised an application for such a service”
Adam Spagg of Flexible Digital Solutions Ltd, (one of the firms named in the ASA rulings) engaged with one of our Linkedin posts and then openly and transparently chatted to us about the ruling and his reaction to it. He told us (referencing the ruling) that Flexible Digital had engaged the services of an external affiliate to generate leads for them, who then lied to them about what the adverts would look like.

He said, “the ASA have mentioned an advert and landing page in their findings. Neither of those belong to us. The advert isn't something we'd seen or authorised, the affiliate used that without our knowledge. From the advert, the customer was then directed to the website https://save-extras.co. That site isn't ours or anything to do with us. The affiliate has built that site themselves as a second layer in their funnel. To clarify, the customer sees the ad on facebook, goes to that landing page which contains an article promoting the benefits of an IVA. We have nothing to do with the ad or the lander. The ASA haven't mentioned that anywhere and have instead insinuated that we own the lander”
We think this is a cautionary tale and should make any lead buyer who doesn’t have certified control of their lead generation campaign sit up and take notice. If you work with an affiliate to generate leads or send traffic to your landing page, the ASA will hold you, the buyer, liable for the actions and activities of those lead generation firms.
However potentially unfair that might be, these are the rules that the ASA intend to force upon lead buyers.